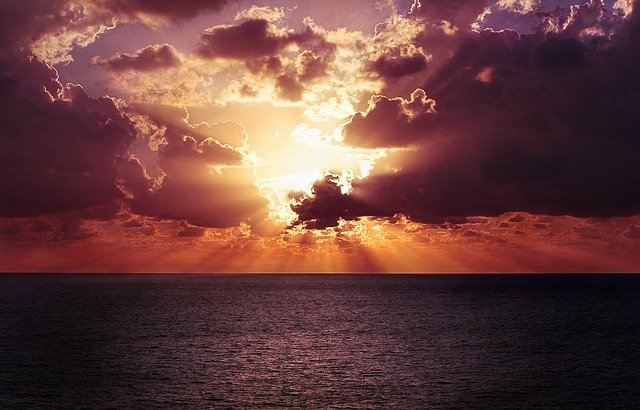 Water was a central part of my earliest nightmares. I can remember, as a child barely tall enough to see through the windshield when seated on my father’s lap, being made to put my hands on the steering wheel and keep the car on the narrow country road between two flooding ponds. I was terrified that I would turn the wheel at the wrong time and we all would drown.

Later, that experience melded with dream memories of the first horror movie I ever saw, and nearly the last I ever subjected myself to: Alice in Wonderland. When I slept, I would find myself falling out of the car and clinging to the armrest, only to slip and fall ever downward through a water-filled rabbit hole until I drown. Or woke up feeling like I had been screaming forever.

The dreams were persistent, and I suspect I avoided movies, books, and television shows that would feed those dreams. Guess who cried through the ending of Sink the Bismarck. Who would never consider watching The Poseidon Adventure or Titanic.

In later years, though, the fancy came upon me that in a peaceful manner, I might choose this way to end my life, if ever it became a burden. I would find a coastline in the dark of the night, put off my clothes and set off swimming. Being afraid of drowning throughout my childhood and adolescent years, I am a strong swimmer. I can swim for many miles without tiring.

I would set off swimming from the coastline toward the currents that would sweep me farther out to sea where the ocean bottom rises and falls with hills, mountains and deep rifts with foliage and unsuspected creatures at the depths that never see the light of day.

Caught up by the currents, I would swim until at last I would sink beneath the waves toward those hidden hills and valleys—and rest. Then I would find if those fairy tales of sea change, of transformation, might be true. Might I be translated into a new form? Or swallowed whole to vanish forever in the darkness…

Copyright © 2005–11–26, by E. W. Bennefeld. All rights reserved. A piece written in response to a writing prompt at The Alchera Project (at bethestory-dot-com).

Image by Free-Photos from Pixabay

Copyright 1956 to Present unless otherwise noted. Please do not copy or reproduce without written permission.